Auctions off to a roaring start! 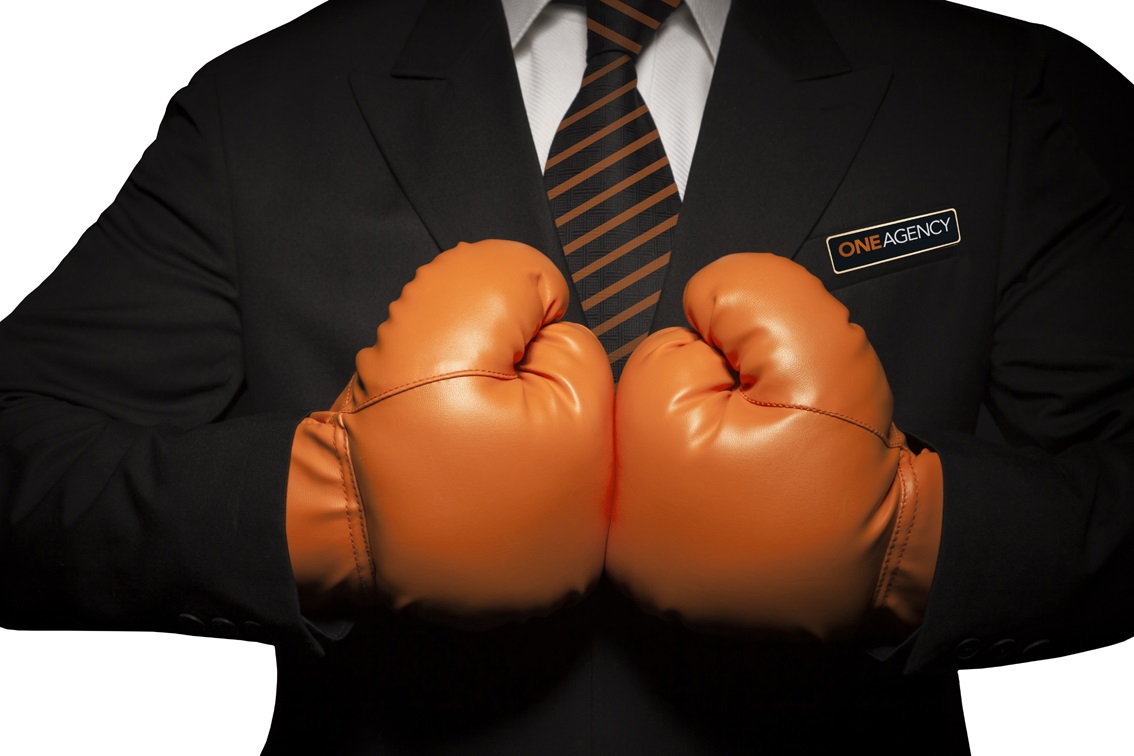 Auctions off to a roaring start!

People are becoming more assertive at auctions and “fringe bidders” have become extinct.

If you want to understand what is happening in most of our property markets around the nation at present, you only need to look at the auction clearance rates. This time last year, clearance rates were quite woeful in most places.

Sydney and Melbourne’s were hovering in the mid 50 per cent range and in Brisbane it was less than 40 per cent. Of course, back then, we had fallout from the banking royal commission as well as tight lending conditions, higher interest rates, and low consumer sentiment generally.  On top of that, the looming Federal Election had many potential property buyers and sellers worried about what might happen to prices if a certain political party won office.

Fast forward one year, though, and the market has certainly roared back into life.

It’s like it completely forgot to go through all the gears, before zooming into fifth! In mid-February, auction clearance rates in our three biggest markets were significantly stronger than they were the same period last year.

Buyers out in force

Speak with agents in various locations across the country and they’re all saying the same thing – buyers are competing strongly for a dwindling number of listings. Look online and suburbs which used to have three pages of available listings now only have one page or so. This undersupply of property is resulting in buyers having to change their strategies to secure a property at auction.

In quieter market conditions, many potential buyers before auction day are what we call “fringe bidders”, which means they haven’t made up their minds whether they’ll bid on the day or whether they’ll turn up at all. Well, those days are done, and we’re seeing the number of active bidders at auction increase each weekend. They’ve realised that they have to be in the game if they have any chance of buying a property.

Some are motivated by FOMO because they’re worried that they will soon be priced out if they don’t buy a property in the next few months. So, they’re being more assertive at auction, which is resulting in auction clearance rates soaring. There are differing views on how long the spike in activity will last in each location and I’m not here to make a judgment on that.

However, in my many years in real estate, when I call auctions on a Saturday and nearly every property sells under the hammer, well, the market is likely going to be hot for a while yet.