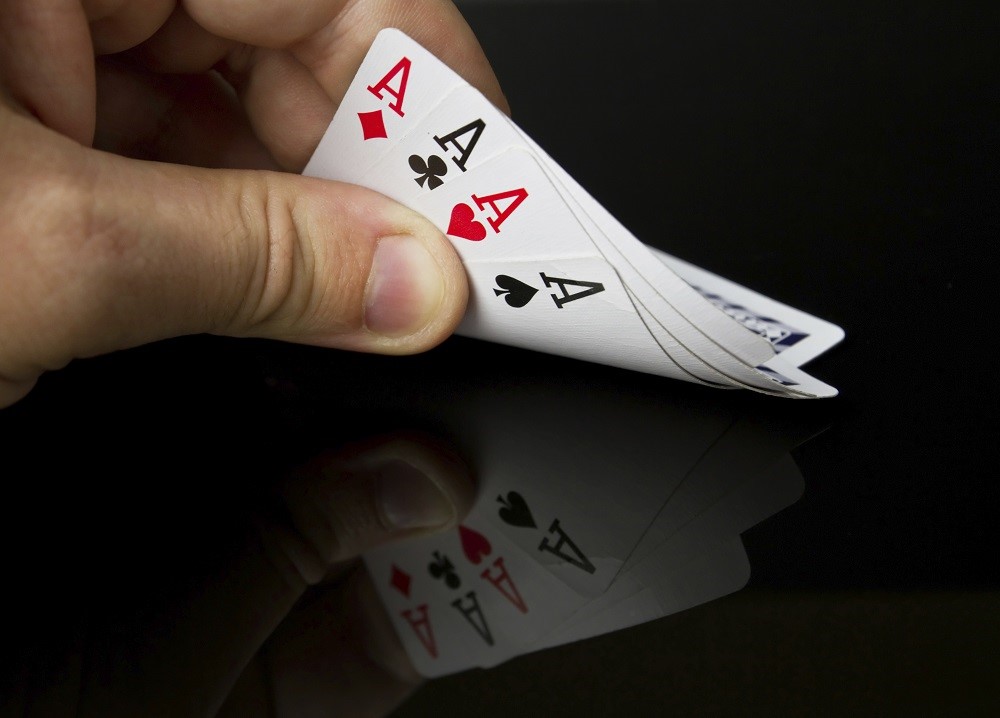 In 2020, there will be several political and economic factors that will continue to impact Sydney’s property market.

These are my 12 property market forecasts for 2020:

1.       Property owners will continue to sit on their hands. Listings will continue to be at relatively low levels as a significant proportion of property owners will wait and ‘time the market’ until they are certain prices have peaked again. For this reason, Sydney property buyers might be rewarded with more stock at the end of 2020. Once this happens, prices will creep closer to their early 2017 levels – though won’t quite reach them.

3.       Property prices to increase 5-10 per cent. With relatively low property stock continuing alongside increased buyer interest, house prices will rise between five and 10 per cent next year, depending on the suburb – if the political and economic environment remains stable. Only in August, CoreLogic reported that the number of properties listed for sale were at their lowest levels since 2010.[1] Price rises might exceed 10 per cent if the Reserve Bank cuts interest rates again – as some are currently forecasting for the near future. Finally, as the banks now have their lending restrictions in place, I’m not expecting the bank regulator APRA to intervene in the short-to-medium term.

4.       Average days on market to fall. The imbalance between supply (low) and demand (high) will lead to shorter property marketing campaigns in 2020. Already in Sydney, the median days on market has shortened by seven days between August and September this year and will continue to fall.[2]

5.       Build quality to remain in the spotlight. Last year’s Opal Tower crisis and this year’s Mascot Towers event has heightened the spotlight on build quality. This will continue in 2020, as the State Government begins to implement the first tranche of its building reforms. But as these reforms will only apply to buildings yet to be constructed, the problem of build quality will continue to make headlines. The rush to get apartments built and sold in the housing boom meant shortcuts may have been taken. Although there are rogue developers who do cut corners, more often than not, the vast majority are reputable and are being compliant. The problem is we’re chastising them, when maybe we should be looking more closely at building regulations. There are significant changes ahead to increase compliance and enforcement in the building and construction industry and, I predict, even talks of a possible royal commission in 2020.

6.       Houses will continue shrinking. Australians used to have some of the biggest free-standing houses in the world, but now they are starting to shrink: the average size of a new house built in Australia was 228.8m² in 2018-19, down from 231.8m² in 2017-18 – which is the smallest since 2001-02.[3] Sydney’s geographic limitations allow it to expand north-west and south-west only, meaning homes will become smaller in an effort to house more dwellings. Practicality has also crept in. As a nation, we’re not cooking as much as we once were, and so the sizes of our kitchens are also getting smaller. With apps like Deliveroo and UberEATS at our fingertips, the focus is much less on cooking than it is on convenience.

7.       Developers will start to create homes suited to specific demographics, opposed to the cookie-cutter approach of the investor boom. With apartments accounting for roughly one-third of all new dwellings approved for construction in Australia from 2014 to 2018,[4] it’s no surprise that developers mastered a ‘one-size-fits-all’ approach. It was easy for them to market off-the-plan properties months before building work commenced and keep them as fuss-free as possible; mainly 2-bedroom, 1-bathroom, ‘no frills’ units. With many more millennials and downsizers entering the market, however, more developers have realised that they must adopt new configurations to suit the needs of a changing demographic. Downsizers, for example, are seeking terrace houses or single-story villas that offer low-maintenance lifestyles.

8.       Australians re-mortgaging in record numbers. Many Sydney mortgagees will take advantage of the low interest rate environment in 2020. With the lending environment becoming more competitive, and borrowers more open to smaller lenders, we’ll also see more mortgagees shopping around and switching lenders to secure a better rate. Even a quarter of a percent saving on a mortgage rate can equate to thousands of dollars over the life cycle of a loan. As always, I recommend mortgage holders speak to an independent broker, as they have full access to the market and are impartial.

9.       Exurbs will grow around Sydney. Exurbs are prosperous areas outside, or on the fringe of, a city’s metropolitan area. They are fairly self-sufficient population ecosystems in their own right and have good infrastructure and amenities. In Greater Western Sydney, these are areas such as Box Hill in the north west and Oran Park and Menangle in the south west. I’m expecting a greater number of exurbs around Sydney, and existing exurbs to enjoy continued growth.

10.   More landlords considering multiple occupation. A house in multiple occupation (HMO), or a house of multiple occupancy, is a UK-coined term that describes residential properties where ‘common areas’ exist and are shared by more than three people not from the one household (for example, a family)[5] – and it’s an emerging trend here in Australia. In areas of Sydney, particularly around its universities, more young people are choosing to live in such a manner and I’m seeing landlords looking to adapt their properties for this purpose. This requires them to comply with additional regulations for the management and health and safety of the property and its occupants.

12.   Stamp duty to be reviewed. Stamp duty is a cash cow for the NSW Government: In the 2016-17 financial year, it generated them a whopping $8 billion.[6] However, as a result of the recent property market slump, the NSW Treasury has since suffered a fall in stamp duty revenue – revenue was $7.4 billion in 2018-19 and $6.9 billion in 2019-20.[7] With property stock levels predicted to remain low next year, it’s in the interests of the State Government to conduct a full review of its stamp duty model, and I predict these conversations will play a key role in State politics in 2020.