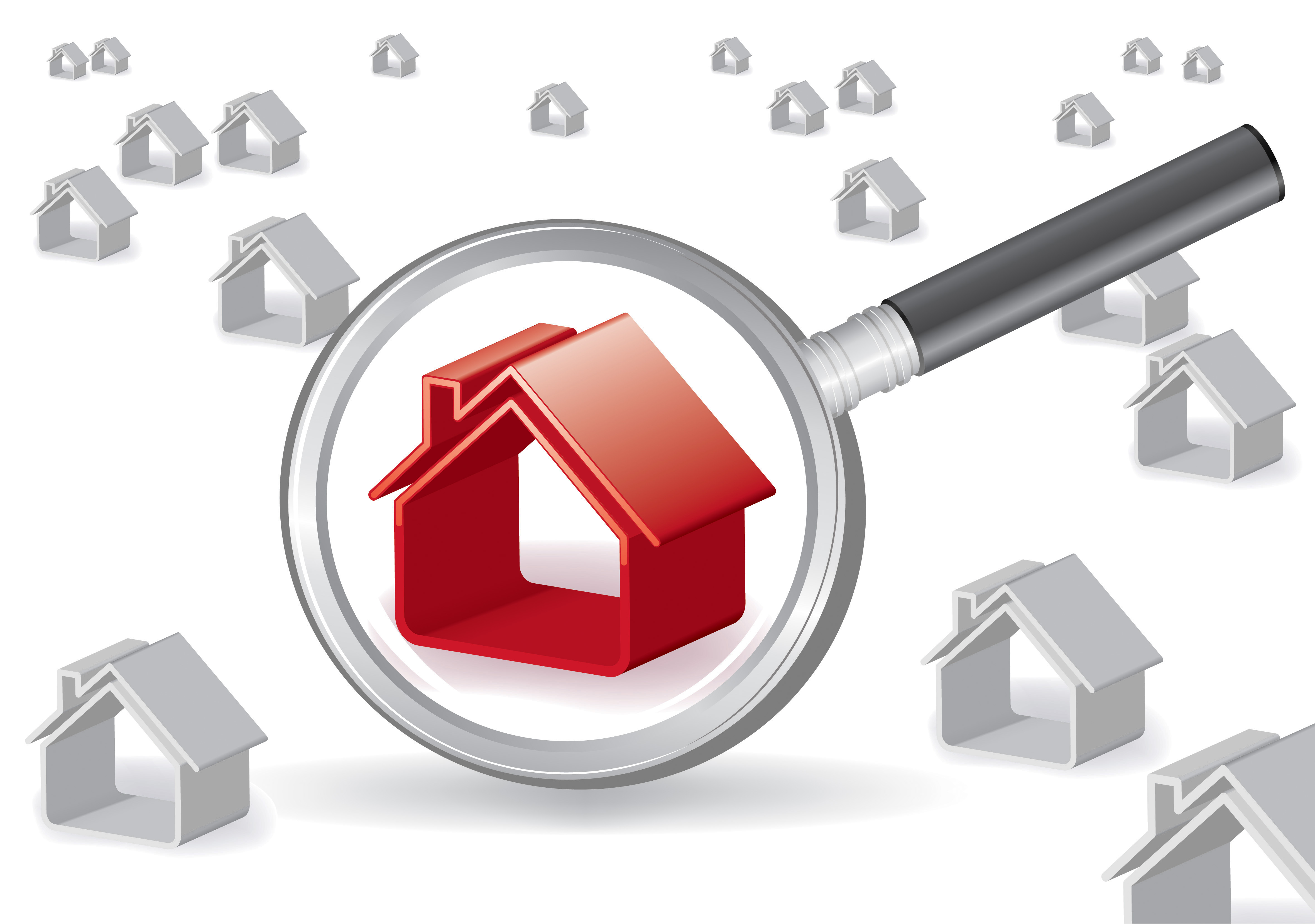 …back into the market!

Sydney’s residential market has endured a range of restrictive regulatory policies in recent years including the Australian Prudential Regulation Authority’s (APRA) cap on banks’ new interest-only loans and annual growth cap on lending to property investors.  Over the same period, similar restrictions and additional taxes were placed on offshore buyers, such as the 8.0 per cent stamp duty surcharge for offshore buyers, in addition to the standard rate.

Whilst restrictions on foreign investment remain in place, in January, the cap on investor and interest-only lending was lifted following the recommendations made by the Hayne Royal Commission allowing for easier access to funding.

“A sign that the real estate agents across Sydney’s north shore and northern beaches are reporting increases in enquiry levels in particular first home buyers and investors.”

In line with the Australian Bureau of Statistics (ABS), the value of new loans to purchase owner-occupier dwellings rose 3.4% to $12.9 billion after seasonal adjustments, faster than the increase in new finance to purchase an investment property which rose by a smaller 0.9% to $4.74 billion.

According to Harry Triguboff, the outlook for Sydney is upbeat for the first time in over a year, as new apartment sales return following a record low slump. Meriton Group has reported an increase in new apartment sales in 2019, largely driven by down-sizers.

…given the Reserve Bank’s decision to cut official rates to a new record low which will again supplement the investors and first home buyers entering the market. Sydney developers have been eagerly awaiting for some respite as it comes at a time when new apartment sales in Sydney slump to an all-time low.

Developers have been extremely vocal and transparent regarding the slump last year but are now seeing a significant turnaround in enquiry.  Many local developers who have been on the sidelines for the last couple of years are encouraged to now see an increase in enquiry levels and are returning to the market to purchase sites at significant discounts to the peak 18 months ago.