As a property investor one should be looking Nationally to invest… 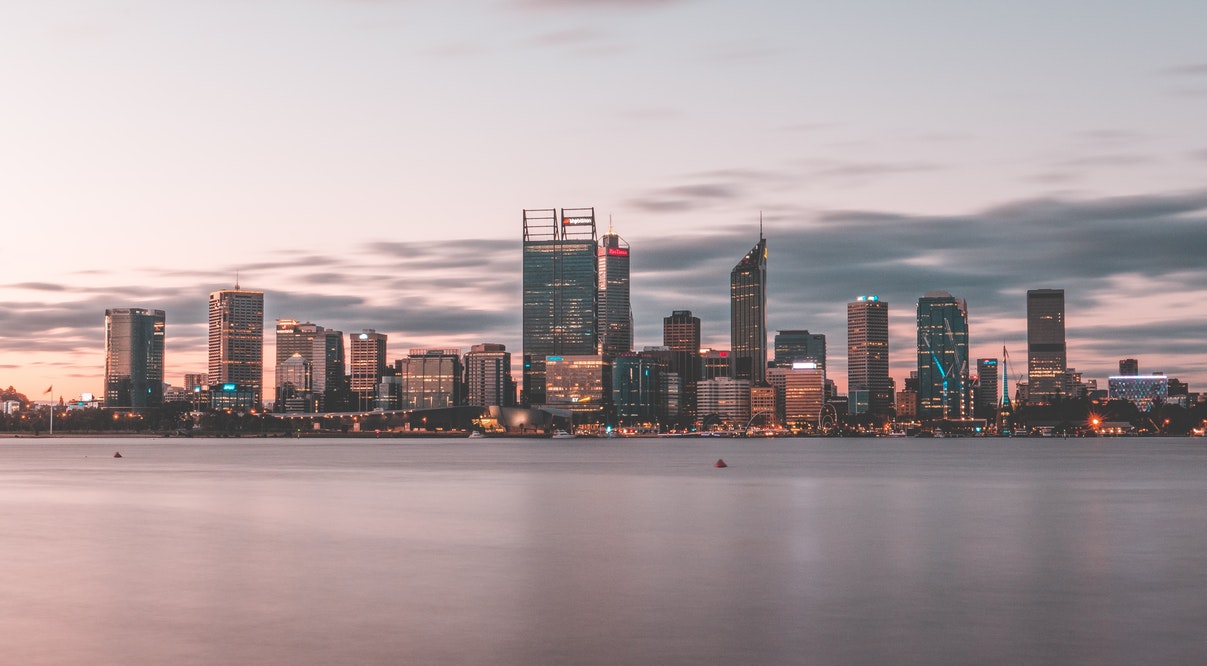 As a property investor one should be looking Nationally to invest…

Real Estate Institute of Western Australia President Damian Collins says “the property market is great for both buyers and tenants, and there are plenty of opportunities to secure housing at affordable prices”.

Mr Collins said “While it appears we’ve reached the bottom of the market and improvements are expected in 2019, buyers and tenants remain the beneficiary of the current market, enjoying improved affordability, record low interest rates and a good supply of housing stock to choose from,”.

The Housing Affordability Report found the proportion of income required to meet loan repayments in Western Australia improved to 22.7 per cent in the September 2018 quarter, a decrease of 1.2 per cent compared to the June 2018 quarter. The average loan size reduced 4.6 per cent to $339,943.

By comparison, in New South Wales, the proportion of income required to meet loan repayments is 36.6 per cent, while the average loan amount is $469,589.

“Although the Sydney market has started to cool, the dream of home ownership remains unattainable for many Australians on the East Coast. We’re lucky that this dream is very much alive in Western Australia, which is evident by the large proportion of first home buyers Western Australia has retained, despite the challenging market conditions experienced over the last couple of years,” Mr Collins said.

According to the report, the proportion of income required to meet median rents in Western Australia fell to 16.1 per cent over the September quarter – compared with New South Wales 28.5 per cent and Victoria’s 23.4 per cent.

“We’ve observed significant improvements in the Perth rental market during 2018 and while this upward trajectory is expected to continue in the New Year, the rental market remains affordable for tenants with Perth’s median rent having held at $350 per week since April 2017,” Mr Collins said.

He added that buyers should act swiftly to take advantage of the cooling market.

“With housing affordability in WA continuing to improve, West Australians who are looking to buy or rent property should act soon to ensure they reap the benefits of current favourable conditions.”