The skinny on vendor bids… 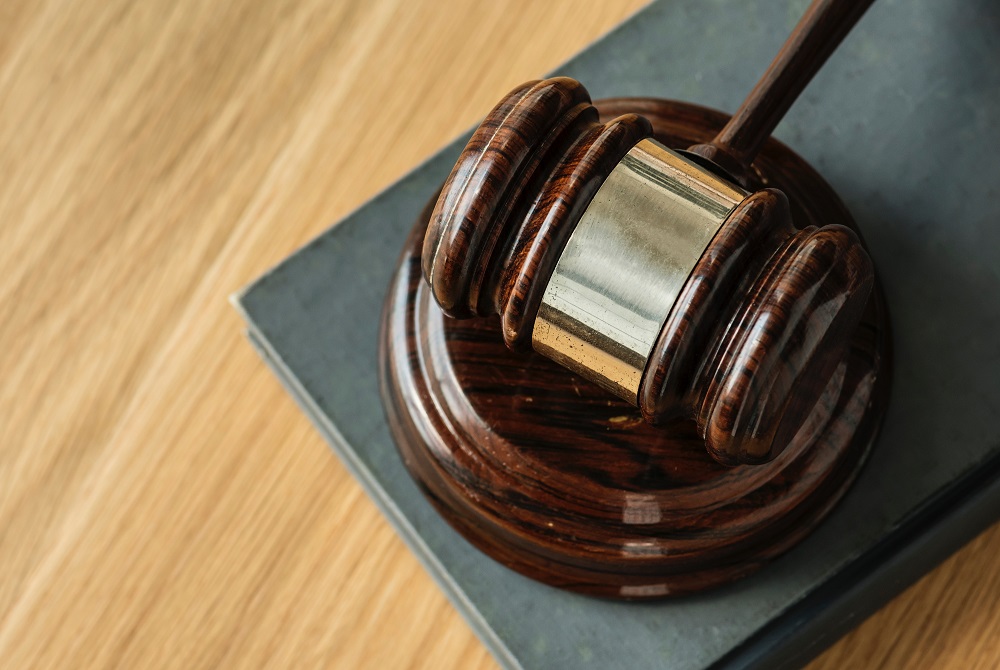 The skinny on vendor bids…

Vendor bidding is an accepted auction practice, but it doesn’t have the best reputation…

One of the reasons is that it has been unfairly lumped in with dummy bidding which, of course, is illegal.  Vendor bidding, on the other hand, is a way of transparently moving the auction to a place that is closer to where it needs to be for a sale to be secured.

Why do we use vendor bids?

One of the most common uses of vendor bids is at the start of an auction because most buyers are like a deer in the headlights.  They have stage fright and usually everyone is just waiting for someone else to do something.  That someone else is often the auctioneer who places a bid on behalf of the vendor to get things rolling.

Another reason is when the bidding has stalled and is also still a long way away from where it needs to be. Placing a vendor bid at that point allows the auction to keep moving in the right direction.

Vendor bids exist to create momentum – nothing more, nothing less – which is why there is nothing to fear. It’s just a figure that the vendor is happy to remain the owner of the property.

Buyers tend to view vendor bids with some suspicion but it’s also the right of the owner to dictate the price that they’re willing to sell the property for.  If the vendor feels that the bidding is not at a figure that they would sell the property at, they are entitled to bid to move it closer towards the reserve price. Of course, vendor bids can never be above the reserve price so, again, they don’t deserve their dubious reputation amongst some punters.

The thing is vendor bids only exist because human nature often prevents people from bidding. They want to buy the property, but they don’t want to literally show their hand, which clearly doesn’t help their chances of being victorious on auction day.

We always say in our auction terms and conditions that it’s never our preference to place vendor bids and the easiest way to prevent us from using them is for buyers to actually bid. If the buyers stay in the bidding, we’ll stay out of the bidding, and everyone is happy!

When it comes to vendor bids, there are different rules across the country.

In Queensland, for example, auctioneers can place unlimited vendor bids whereas in New South Wales it is limited to one. This probably doesn’t help with some of the confusion around vendor bids, which is another reason why we need national auction legislation sooner rather than later. At the end of the day, placing more than two vendor bids in an auction is uncommon. They are merely used to create momentum so that buyers are closer to the number that the vendor is happy with.

A strategy for buyers when faced with vendor bids is to view it as a guide-post of the direction that the auction needs to go in. If the auctioneer says that it is the final vendor bid because the sellers have instructed they want the property to be passed in, then buyers should bid above that figure to ensure they have the best chance to negotiate post-auction. Placing a closing vendor bid such as this is often used as it sets the price parameters for negotiations once the property has been passed in. It lets bidders know that unless they’re prepared to pay a certain figure then they’re not in the running after the auction has finished because of conditional offers already on the table.