Why you must understand market cycles… 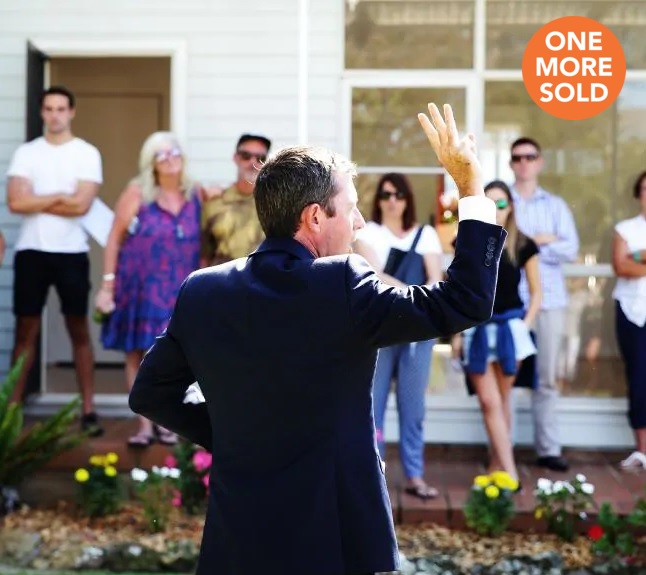 Why you must understand market cycles…

There have been even more media stories lately foretelling some type of Market Armageddon that is about to hit nationwide.

The issue is that it may well come true if enough people believe it. It’s all about mindset. If there are enough people making noise about it, it is easier to believe. That is what is happening in the market right now.

If it bleeds it leads…

Because of the naysayers in the media at the moment, people are becoming fearful.

Plus, many of the commentators are talking about a national market when there is no such thing.  Savvy investors understand that there are markets within markets, with pockets that might be softening, but it’s not a one-size-fits-all situation. Each location has its own market cycle and the cooling off is a normal part of that.

However, the principal difference in the current market conditions is that the softening is not caused by an oversupply in some locations. Rather, it is because of lending restrictions that are making it harder for buyers to access finance as well as the fallout from the Royal Commission into the banking sector. Lenders are instigating actual living expenses calculations, which is tripping up some borrowers who would have been able to secure finance previously.

For those who do qualify, the reduction in the amount that people can borrow is a little less when compared to a few years ago.

However, the same was true post-GFC and investors were still able to buy.  All of these factors have caused the heat to come out of the market and has knocked the confidence of homebuyers and investors, which also impacts prices.

The market slowdown is now a year old in Sydney and Melbourne, with the latest auction clearance rates a clear indication of cooler sentiment. Sydney’s auction clearance rate is sitting at 50.34 per cent and Melbourne’s at 48.15 per cent – the lowest figures for many years. However, that doesn’t mean that a crash is on the horizon, it just means that the market cycle is working normally in both cities.

Buyers are in no hurry and also don’t feel the need to buy under auction conditions, which involves cash unconditional contracts, because of the continued finance restrictions. Smart investors understand that prices in the Sydney market are still well ahead of where it they were five or so years ago.

Even with an annual price reduction of about six per cent, the median house price remains about 60 per cent above what it was in 2012. Plus, they know that they sometimes have to give some growth back – almost like a karmic payback – during a market cycle.

Another issue is that interest rates have remained historically low for years now, which some people now consider the new normal when it’s not. When rates do rise, and when interest-only loan periods expire, expect to see some more price reductions. Yet, that is not a reason to panic either.

No need to become self-fulfilling

Unfortunately, some people will fret and that will create even more negative market sentiment. As you can see, it has the potential to become a self-fulfilling prophecy because of fear. Just like booms are usually driven by greed or fear of missing out.

As I write about all of the time, property investment is a long-term game, so in times like this, investors are continuing to be active in the market, but they are being selective about what they’re buying.

Rather than trying to buy properties they would have five years ago and simply holding, they are focusing on ones that they can add value to, so they can continue to add to their portfolio with opportunistic purchases.

I actually believe the Sydney market will provide a number of opportunities to buy value-add properties next year when the market cools a bit more. Likewise, in Melbourne and in other capital cities across the country, as long as you adjust your strategy to where that location is in its market cycle.

It’s also imperative that you have the financial ability to hold during such times, such as interest rates increasing and rents decreasing, so take stock and free up the equity and adjust your cash flows before you need it.

At the end of the day, I can’t stress enough that property investment is about the long-term.

Over the past 20 years, we’ve experienced periods of high and low interest rates, the Global Financial Crisis, as well as strong and weak economic conditions.

Property price points from that moment to this are substantially higher – even after all of those economic peaks and troughs.

The only reasons why people have lost money from the property during that timeframe is because they didn’t have the cash flow to hold on in the lean times or they gave into fear when they should have stayed strong, and adjusted their purchasing strategy to be in line with the market constraints.