As stock levels surge, buyers are back in the drivers seat! 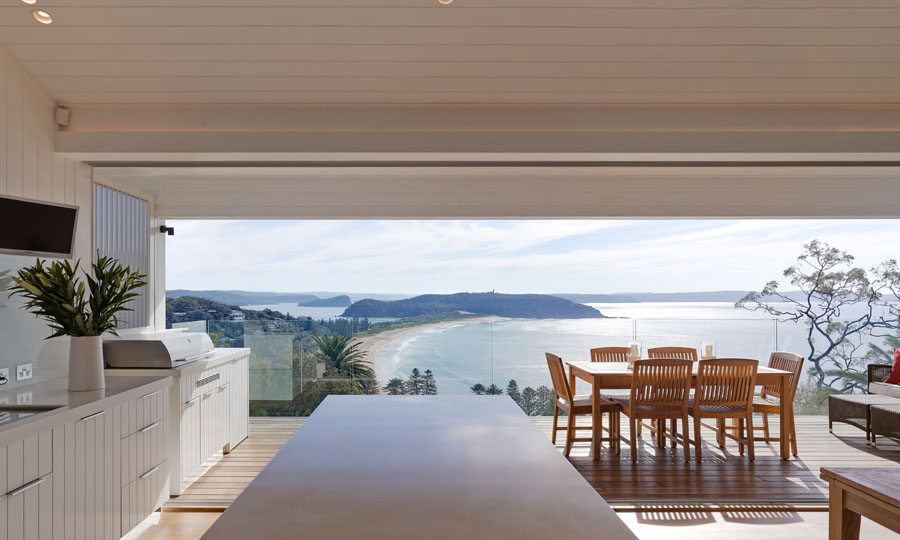 As stock levels surge, buyers are back in the drivers seat!

As stock levels surge to their highest level since 2012, buyers are back in the driver’s seat. CoreLogic’s Head of Research, Tim Lawless discusses what rising stock levels means for buyers.

The seasonal surge in listing numbers is well underway…

With fresh listings being added to the market up 16 per cent relative to the end of winter, however, despite the upswing in new listings, fresh stock additions are tracking almost 4 per cent lower than the at the same time a year ago to be at their lowest seasonal level since 2012.

The low level of new listing numbers can be attributed to weak vendor confidence; no surprise given housing market conditions have weakened and selling conditions have become more challenging.

Although freshly advertised stock is low, total advertised listing numbers have been trending higher as the rate of absorption slows.

In fact, if the current trend continues, we will see the number of properties available for sale exceed the recent 2012 peak in total advertised stock levels.

Total listing numbers are 10.2 per cent higher than year ago and at their highest level for this time of the year since 2012.

The rise in total listing numbers isn’t due to a panicked surge in new listings.

This is more about less demand which is causing a rise in relisting’s along with longer selling times and fewer successful sales at auction.

The typical capital city dwelling sold by private treaty is now taking 53 days to sell compared with 42 days a year ago and discounting rates have risen to an average of 6.5 per cent, up from 6.0 per cent a year ago.

More stock means more choice for buyers and harder selling condition for vendors – essentially a buyers’ market. Buyers have little sense of urgency under these conditions; they can negotiate hard, take their time to make a purchase decision, and if they feel a property price doesn’t reflect fair value, they can easily move onto the next property option.

With so much competing stock on the market, vendors will need to be reasonable with their pricing expectations and ensure their marketing campaign is as effective as possible in order to stand out from other stock for sale.