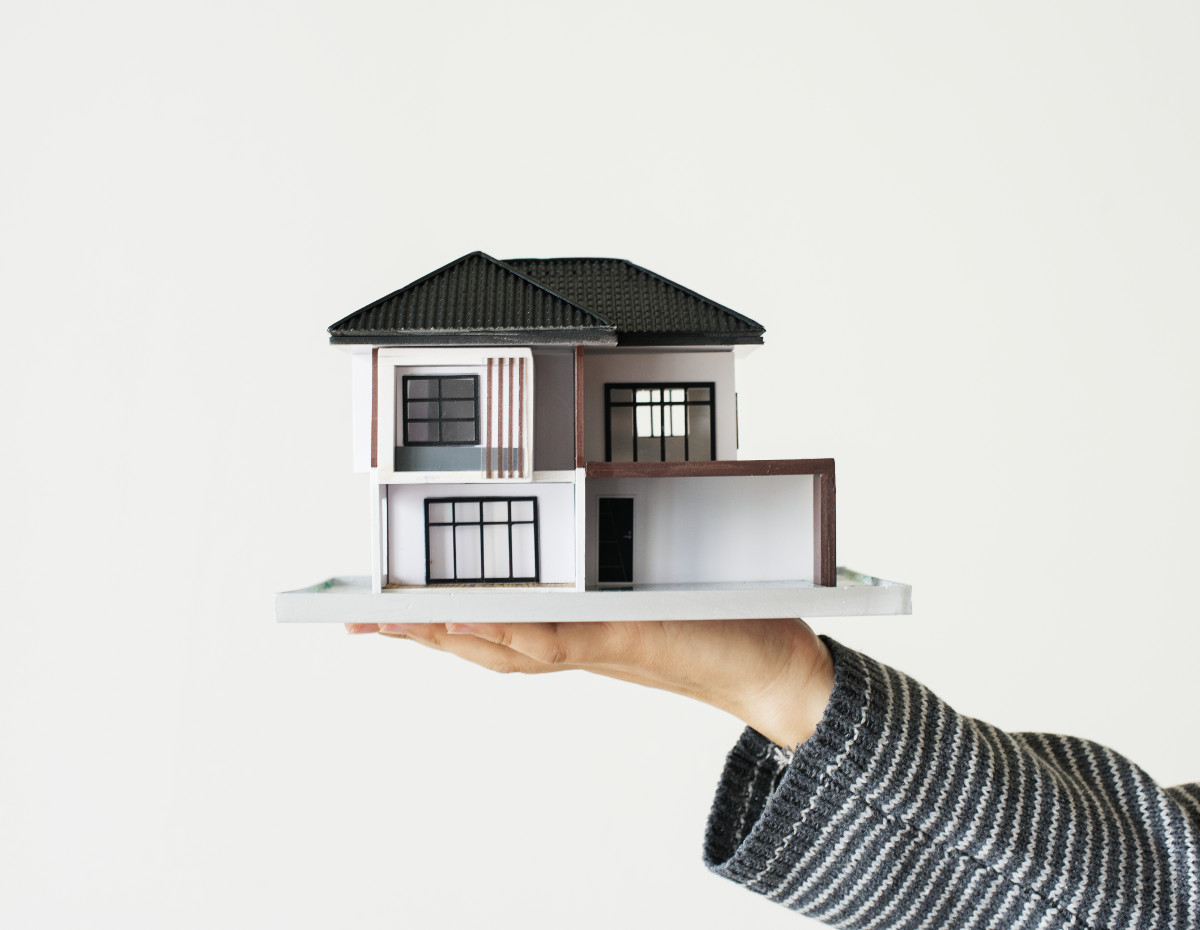 What a year it has been so far! After months of some properties setting incredible records while others take a lot longer to sell or are withdrawn, the market has finally settled and gone into the natural ‘quiet’ part of its regular cycle.

Having been in the real estate business for over thirty years, I have seen this happen many times before. Prices soar up and up, with no end in sight and buyers are fighting it out to pay top dollar. Then, all of a sudden, property values drop slightly or stagnate for a period.

Some homeowners find this part of the property cycle unsettling. They feel as though they are losing money and panic, however it is important to look at the bigger picture. For those of us on the Peninsula, this is still very rosy!

Take a look at how Avalon compares to other markets and find out why it doesn’t always matter what stage of the market you sell at.

If you’re concerned about a change in the value of your home in the first half of 2018, consider the following:

Palm Beach, Newport and Bilgola all have similar rates of growth, with home values jumping from $1.7 million in Palm Beach in 2012 to closer to $3 million by the end of 2017. Newport and Bilgola homes and apartments have also almost doubled in value during that period.

The peak may be behind us for the time being, however if you have owned your home for over five years you are still well and truly ahead financially.

The enduring popularity of Peninsula property

It can be easy to assume all Australian homeowners have experienced similar boosts to the value of their homes in recent years. But when you take a look at other cities, this is not the case.

Take, for example, Docklands in the heart of Melbourne, where an apartment purchased in 2012 for $620k is now worth more like $550k*.

Or in South Brisbane, where a $450k investment from 2012 has only strengthened its value by around $20k per year*.

In these areas, a glut of availability has seriously affected demand. Those who decide to sell may end up doing so at a loss — if they can find a buyer.

Conversely, on the Peninsula, property remains in demand. Right now, the average property being advertised in Avalon has over 1300 ‘hits’ on realestate.com.au, compared to the NSW average of only 859. In poor old Docklands, properties are getting around 180 online visits right now.

Selling in a quiet market

As you can see, if you’re an Avalon homeowner, if you need to sell and you have owned your home for more than five years, you are still a long way ahead of where you started from.

When buying your family home, as long as you buy and sell under similar market conditions, the state of the market is almost irrelevant. In fact, upgrading your home in a slow or falling market can be beneficial.

It is inevitable that the cycle will kick back into gear, particularly in a place like the Peninsula, which never goes out of style and has limited scope for new development.

While buyers are aware it is finally ‘their’ market, local home vendors do not need to drastically reduce their prices to make a sale. With the right agent on their side they will be able to generate competition from buyers and achieve a strong result in the current market.

Get in touch to find out more about investing in Avalon, Newport, Palm Beach and surrounding suburbs.

*Based on Realestate.com.au yearly trend data

As Principal of One Agency Ireland in Avalon Beach, I’m passionate about both running the real estate agency and being an active selling agent. Combining my extensive property background with a commitment to providing a premium service, I offer home sellers and property investors in-depth advice, such as low-cost home improvements to strategies that will maximise your sales result. If you are looking for a down-to-earth, passionate and detail oriented real estate team, let’s connect!